You know if I can rename my blog I would probably rename it something like the Crazy Party Lady, or Parties Are My Thing.... Alas I didn't really think too much of it when I started the blog, I had just started sewing, and I think everything is cute (especially if it's hot pink)!

For Laci's first birthday we really didn't do a whole lot, we just moved in our house and really just didn't have the time to get set up. So the theme was more just about turning one. (a little insight... our external hard drive got broken by Laci when she knocked it off at a young age, so I don't know that I have any other pictures than this from her first birthday so you get this one of her with her fingers in her mouth. I am sure I do have more, but don't know where they are.) 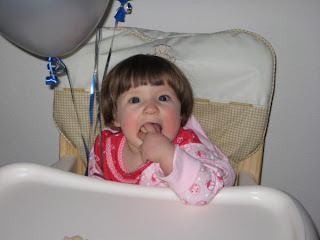 For Laci's second birthday party I got my act together, we had a Curious George birthday party that was awesome! The Man in the Yellow Hat (aka. Uncle Tim) was a perfect addition! 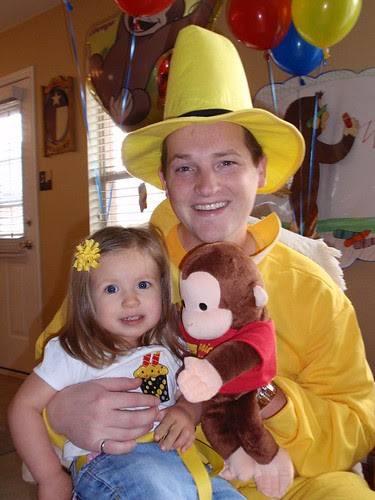 For Laci's third birthday party I had really gotten into the swing of things and we had a Mickey Mouse Club House birthday party complete with Mickey and Minnie! 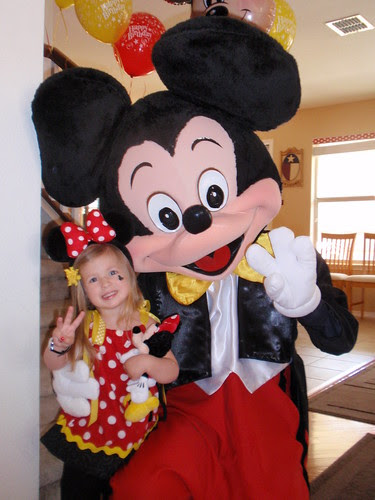 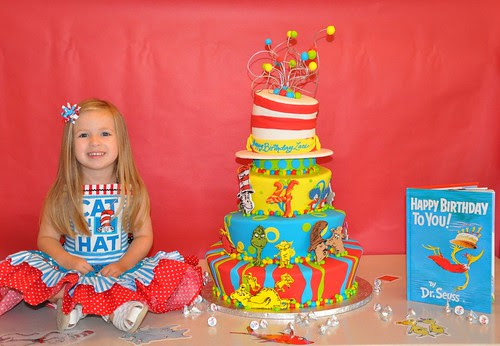 For the last three years I've entered into Me and My Insanity's Party Party... The last two years I didn't quite make the cut, but did get props for the awesome cake last year!

This years Party Party ended last night at midnight... I'm excited to see how I did and hope that since 5 is her last big birthday party, that I did well!

From now on we are going to have smaller birthday parties that are centered more around the good friends that she has. Starting with an American Girl Doll party at the store this year... Well that is the current plan anyways.


Hope I did good and will share the results later!!!