Sydney's birthday party was this weekend. Sydney and Laci are practically best friends.... Sydney is the type that doesn't really smile a ton for pictures. When they were trying to take a picture with her mom or her dad she had a straight face. Then it was her and Laci's turn and they were both ear to ear, unseperable. When Laci couldn't score a seat next to Sydney, she said "Laci I thought you wanted to sit next to me?!" It was pretty cute. Here they are hugging at the party smiling like little cute fools! 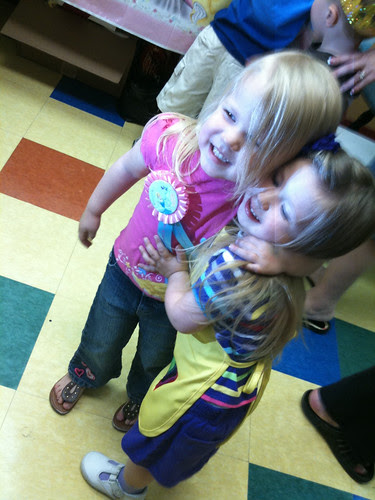 The party was at Quiggly's Clayhouse and the mom asked me to make an apron for her since we would be painting pottery. The party was a Cinderella theme, so I bought the Cinderella applique from Digital By Design on Etsy and in my software program added her name. Let me pre-appologize for these pictures as they were taken on my phone since my battery was dead in my camera *gasp - it was horrible - I always have my camera a flowin*. But here are the pictures of her Cinderella apron. 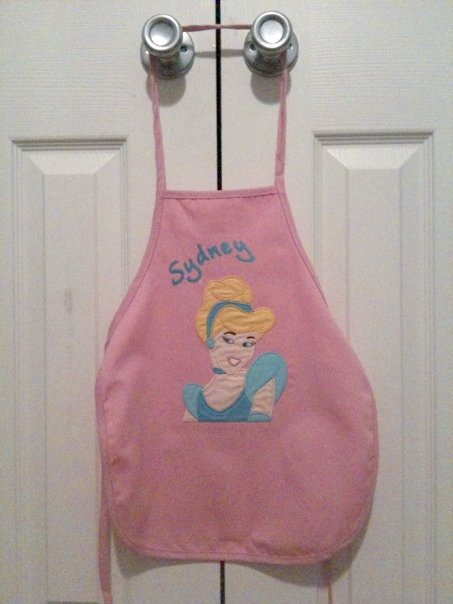 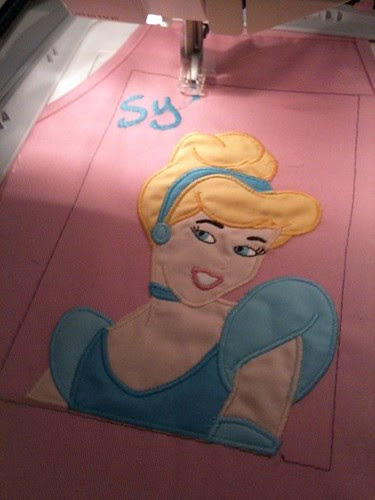 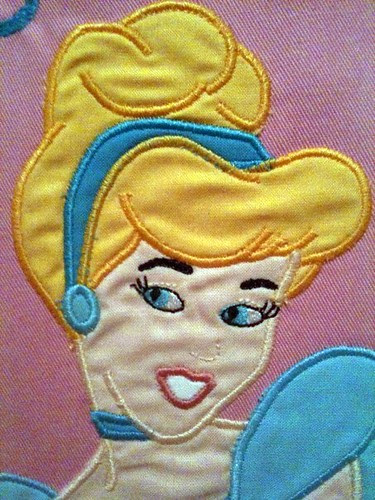 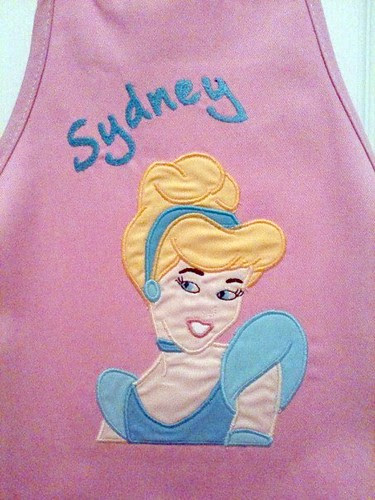 There is a better picture of the two kiddos, but I don't have it and am still waiting to get it from Sydney's mom. Have a great day! 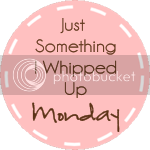